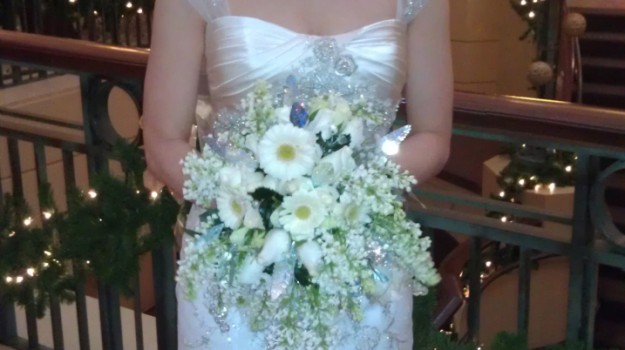 Holly was a picture! We never met her until the day of her wedding since she was out of state. So her Mom Janice made all the wedding flower plans. We first met Janice at the Sheraton’s annual Bridal Show in early spring. She told us her daughter’s name and we asked if they wanted Holly incorporated into the flowers somehow. Janice said yes and we began planning everything around Holly!

Her bouquet was in the classic cascade style. It was made up of: 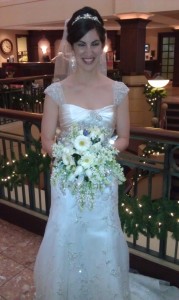 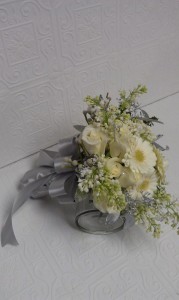 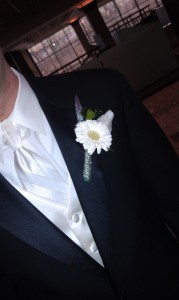 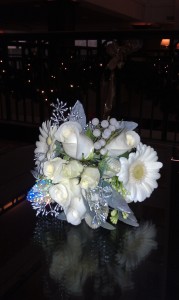 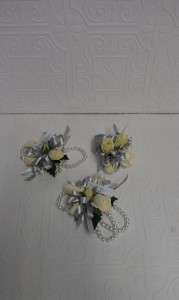 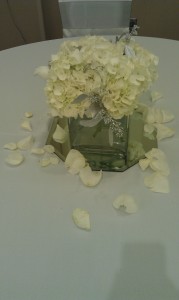 Holly wanted the same flowers for her Bridesmaids, the Mothers, Grandmothers and The Blessed Mother Bouquet, the centerpieces and the wedding cake! The effect was breathtaking!